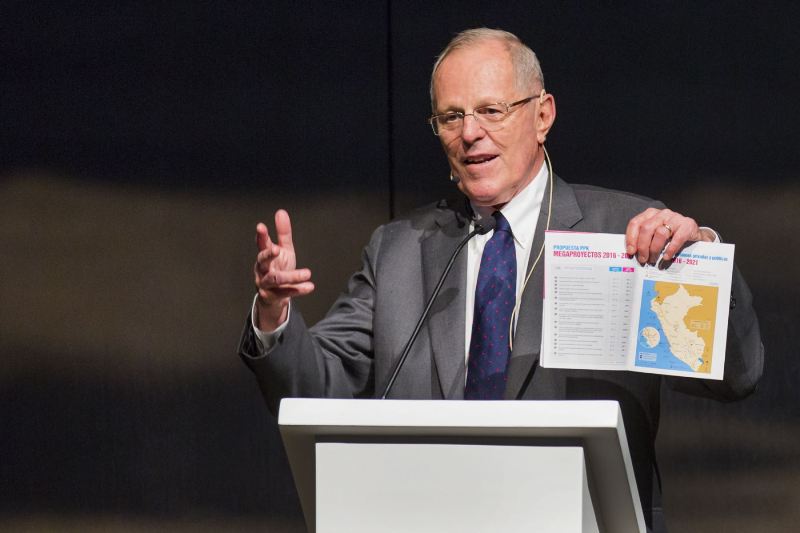 Pedro Pablo Kuczynski has renounced his American citizenship in anticipation of running for president of Peru.

Kuczynski announced the news and produced the corresponding documents on investigative news program, Cuarto Poder, last night. The former Cabinet chief and minister during two different governments who had also worked as an economist for the World Bank faced increasing criticism in recent weeks for holding dual citizenship while seeking the presidency of Peru.

“It’s done. There was tremendous pressure to do this. They told me that American citizenship is a problem for the country,” Kuczynski said. “I do not think so, but I am convinced, as I have said many times, that the president of Peru should only have one nationality. We’ve already had a president who used a passport to go live in Japan and resigned by fax.”

Kuczynski alluded to liberal candidate Veronika Mendoza, who holds a passport from France, in calling for other candidates to renounce dual nationality. Mendoza has declined to renounce her French citizenship.

Nationalism has figured in to Peruvian politics as most candidates have ties to foreign countries. Keiko Fujimori is married to American citizen Mark Vito. Alejandro Toledo is married to Belgian citizen Elaine Karp. Alan Garcia, whose estranged wife is Argentine, was rumored to have Colombian or French citizenship obtained during his exile in the 1990s.

Cesar Acuña, former mayor of Trujillo who resigned the governorship of La Libertad to run for president, has surpassed Alan Garcia for third in voter surveys. 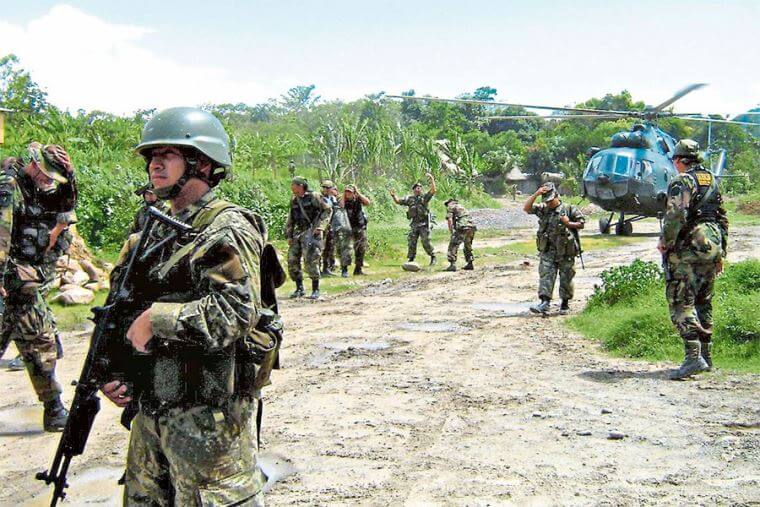 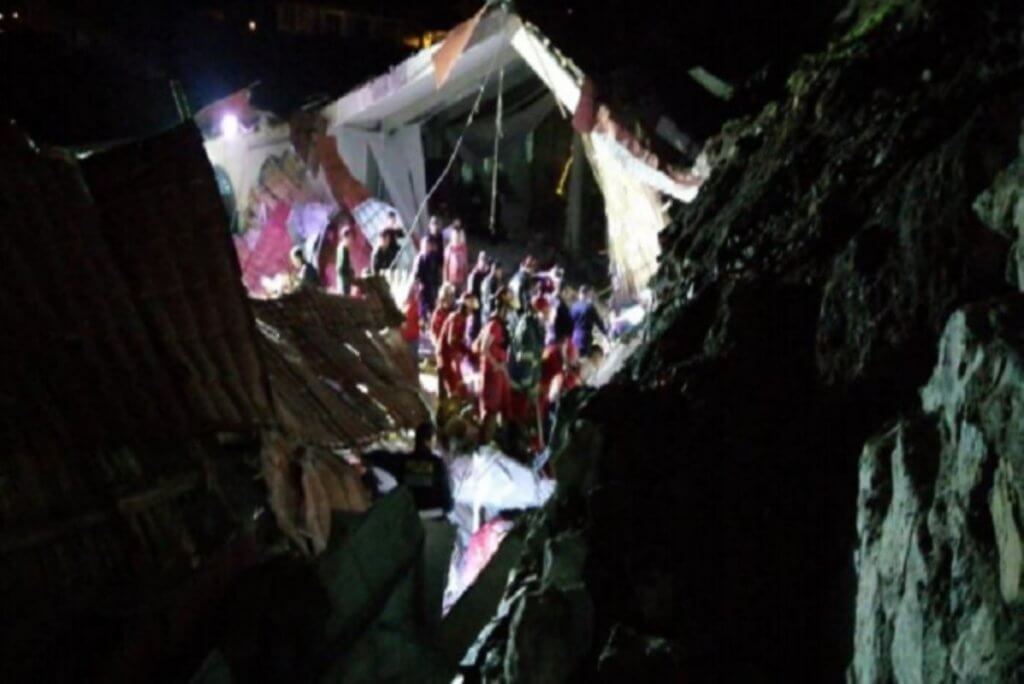