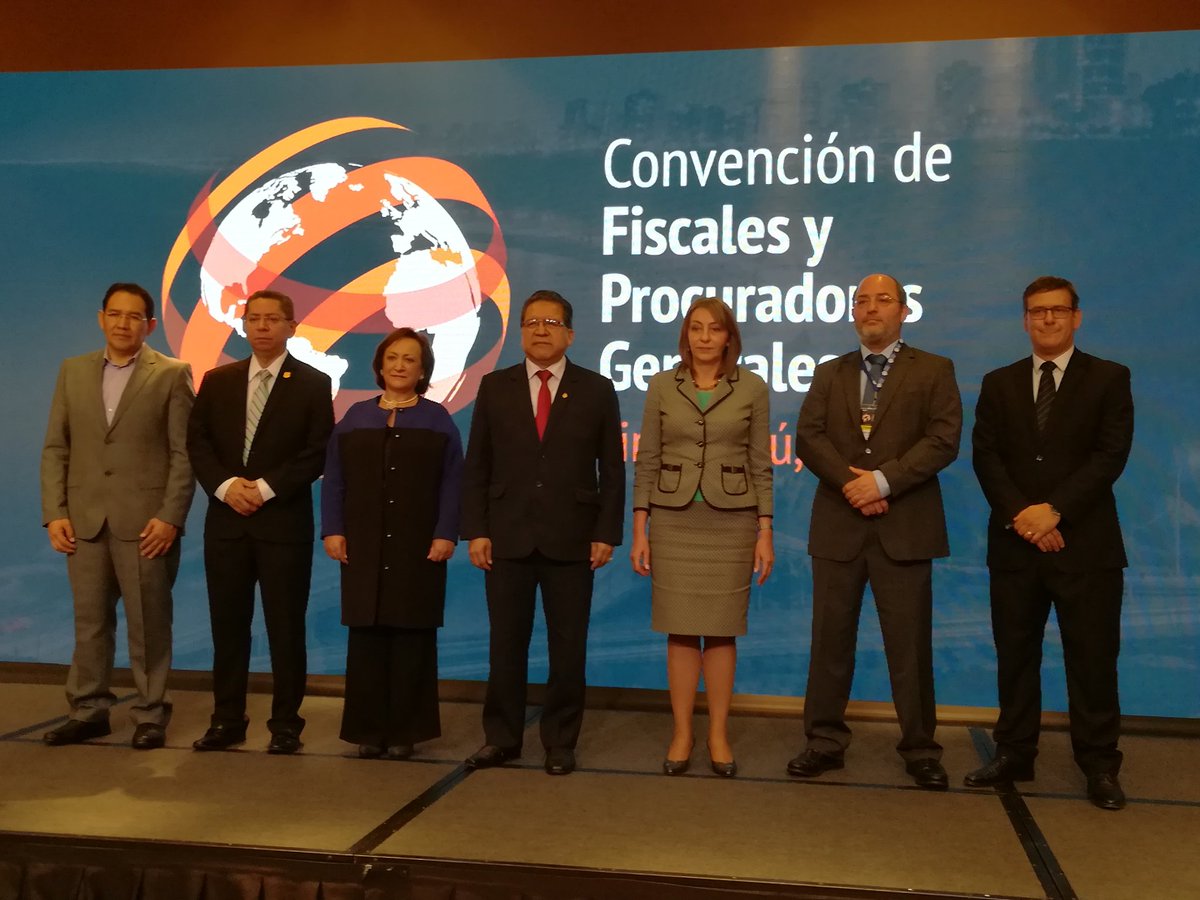 Prosecutors and attorney generals from 20 countries gathered in Lima last week to discuss improvements to judicial cooperation in the investigation of transnational organized crime.

Representatives from the U.S., Luxembourg, the Netherlands, Andorra and most of Latin America attended the three-day convention in Lima, hosted by Pablo Sanchez, Attorney General of Peru.

“Often [organized crime] is embedded within the State itself, in important spaces of the country, and we need to firmly remove them,” said Sanchez as he addressed the room.

Methods were discussed and exchanged to prosecute crime in four areas: corruption of officials, money laundering, organized crime and recovery of assets. Sanchez stressed the importance of international cooperation in the legal battles against organized crime as he highlights that prosecutors defending legality must go one step further and fight together. A united front will help prevent different forms of crime that transcend borders.

The convention is held at a more crucial time for criminal justice due to the civil unrest caused by acts of corruption that have been occurring recently in several countries, including Peru. All of which involve senior public officials and transnational corporations.

Sanchez expressed his gratitude as he spoke about the success of effective international cooperation in Peru. He touched upon the 2001 Swiss-Panama collaboration that was key to unraveling corrupt accounts of Alberto Fujimori and Vladimiro Montesinos, and more recently, the ever-expanding investigation into the bribery scandal of Latin America’s construction company Odebrecht.

Speakers that followed Sanchez at the conference included former Venezuelan General, Luisa Ortega—dismissed by the National Assembly of her country for her opposition to the Maduro regime—and Argentine prosecutor Alejandra Gils Carbo.

Peru is currently in process of criminal investigations into former presidents Alejandro Toledo and Alan Garcia . Extradition papers are in process against ex-President Toledo who is allegedly charged with accepting $US 20 million in bribes from Odebrecht and of money laundering. Another ex-President Ollanta Humala was detained in July this year for similar investigations regarding Odebrecht. Ex-President Garcia and four of his cabinet ministers are under investigation on allegations of money laundering. Many of the attorney generals who attended the convention provide assistance and support with these high-profile cases.

The convention has ultimately strengthened the international cooperation mechanisms. Sanchez hopes it will bolster direct connections between district attorneys and prosecutors worldwide, in the face of some of the largest corruption cases in history. 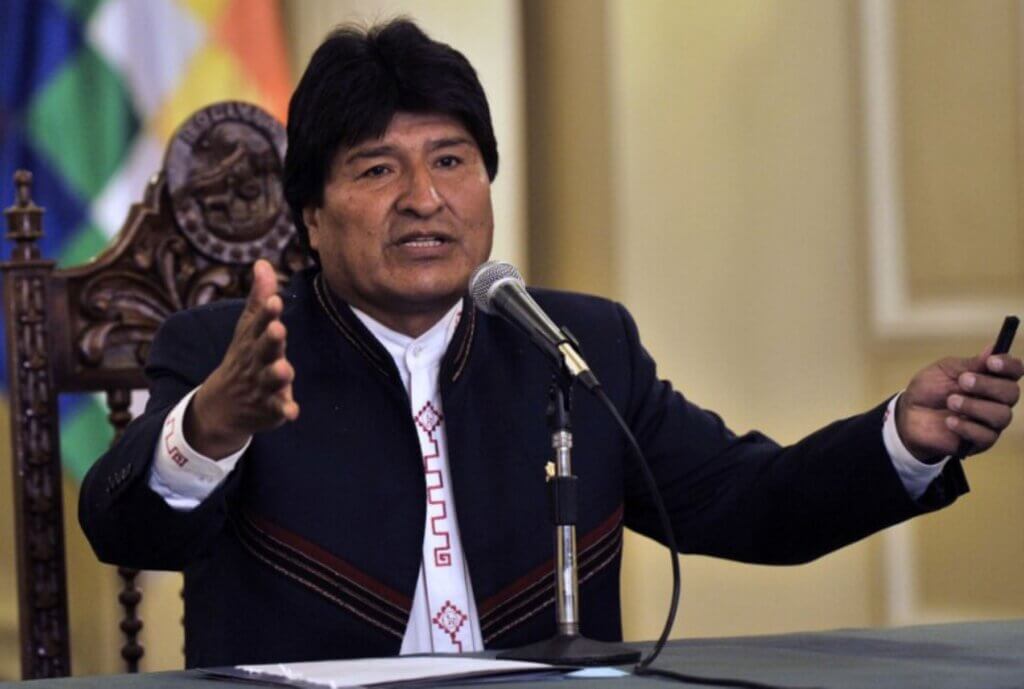